Can an adventure loving guy really enjoy going to a spa?  Welp, the verdict is in! And it’s a whopping yes!  Join us as we speak with adventure guru & travel journalist, Ryan Van Duzer who recently returned from Amangiri Resort in Southern Utah.  The trip was part of Men’s Journal Magazine’s “Remote & Refined” a tour of the top destination retreats in the American West.   Be sure to watch his Remote and Refined escapades, including the Amangiri episode, at Men’s Journal.

Our interview on this episode of Spa Brunch not only reveals what Ryan really thinks of spas, but some cool sneak peeks behind the scenes during the filming, like how Ryan and his crew relaxed, what they ate and their favorite parts of the trip. Listen in to find out:

– What worried Ryan in his luxe bathroom

– How many spa treatments Ryan got to indulge in

Have questions for Ryan?  You can leave them in the comments section below the images.  Be sure to check out his latest trips on Duzertv.com.

Listen to this episode on itunes here.

See you at the Spa, Candy 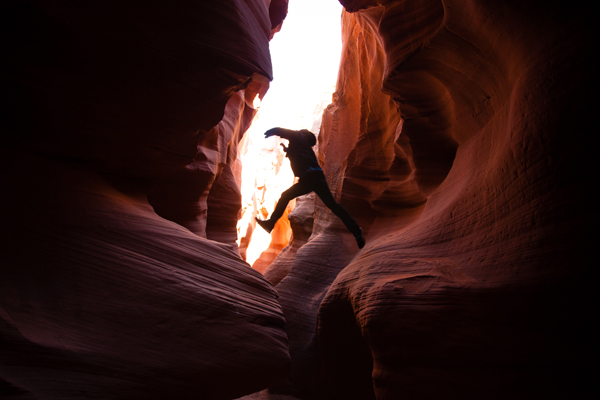 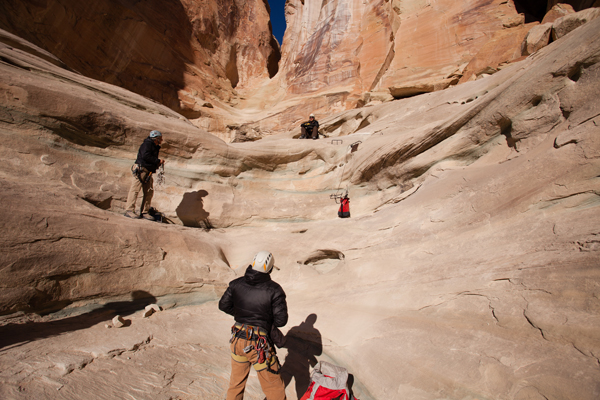 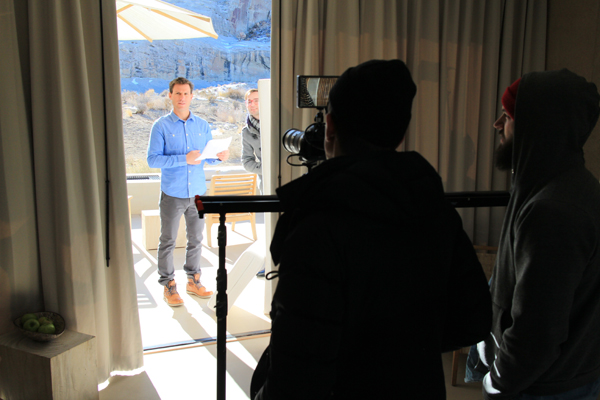 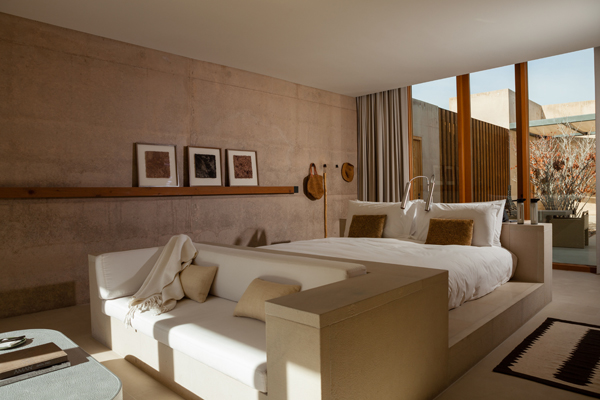 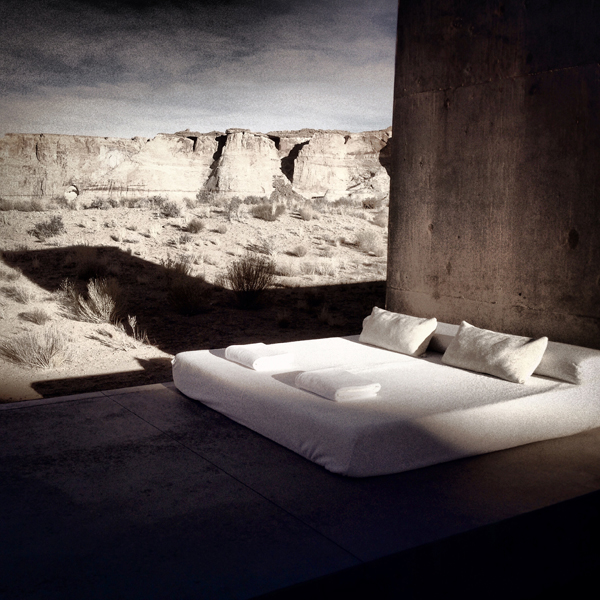 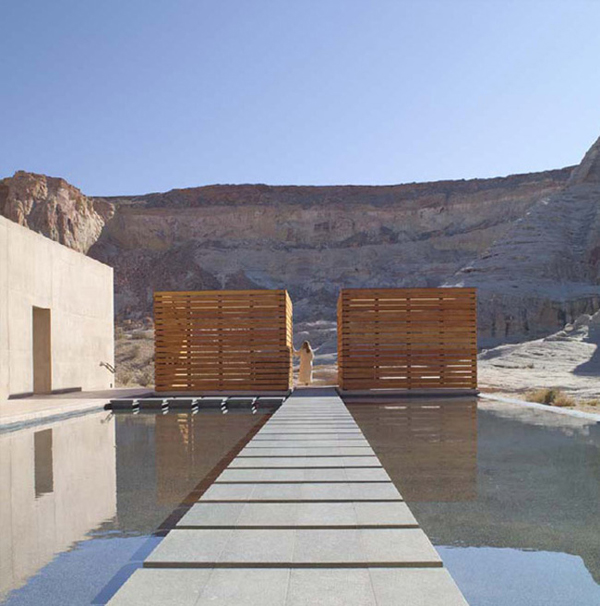 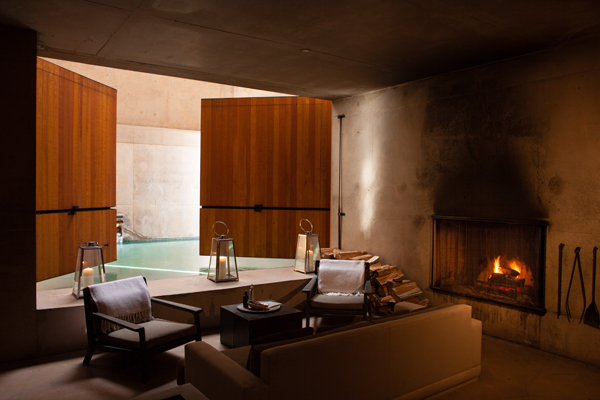 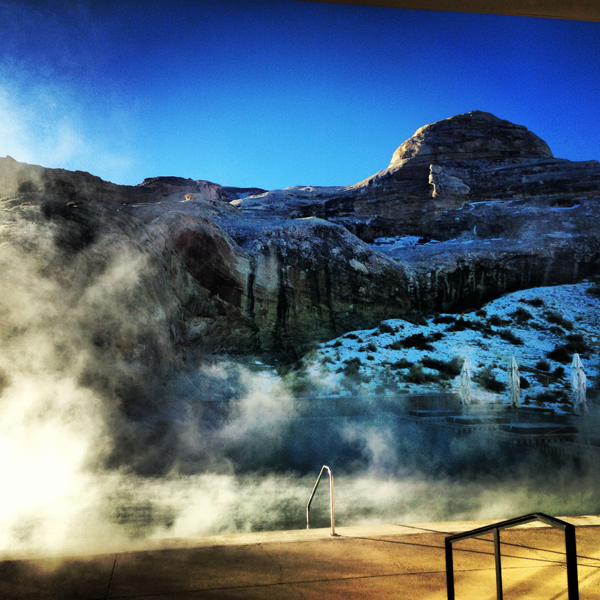 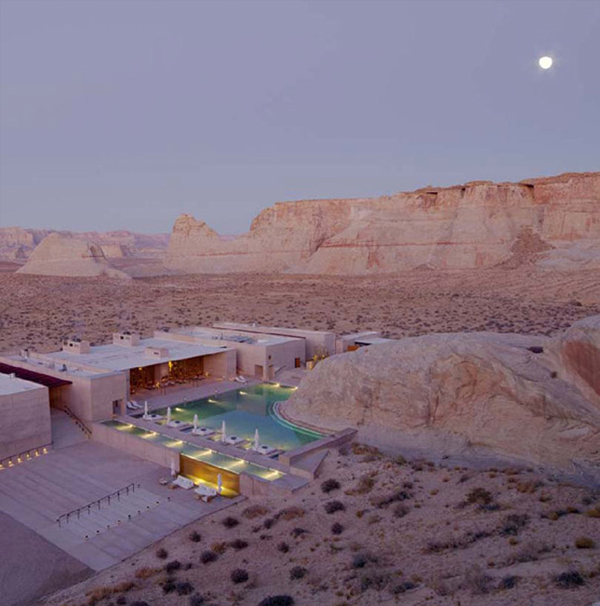 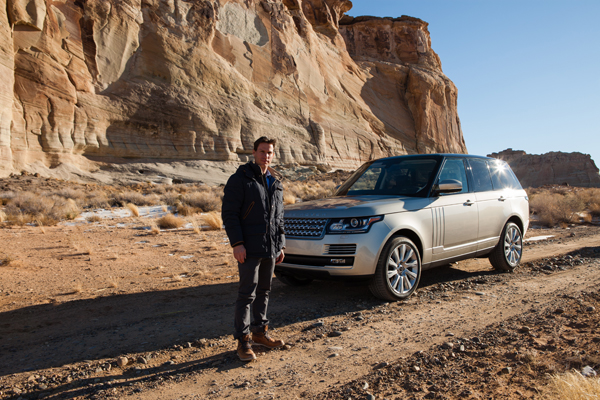 Voted Top Podcast for a Staycation

Best Podcasts to Take a Staycation With

Get Your Free Monthly StyleBook 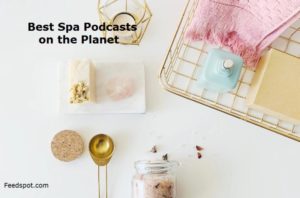 Spa Style for Your Life